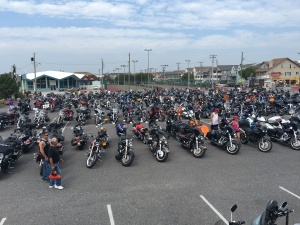 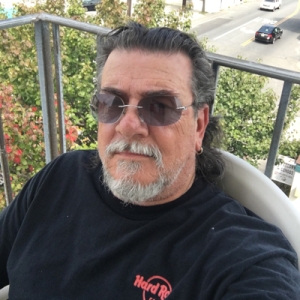 I’m back from Roar To The Shore 2016 and I was not impressed. This was our 16th year attending the rally and 20th anniversary for “Roar To The Shore” itself. I must say, the weather going and returning was awesome. The weather in Wildwood, New Jersey was just a bit humid and hot! Seems to me that there were the same old vendors that were there every year. I thought there would be something special, considering it was the 20th anniversary but nothing that I could see! There were not as many bikes or people there this year either. Food vendors were the same, great tasting food but the same nonetheless. Even the boardwalk was scarce of people. My buddy and I were thinking that maybe there was a rally somewhere else at the same time.Maybe this would account for the lack of people but we were just not sure.

Anyway, we were thinking maybe Ocean City,Maryland next year would be a better choice. We will se…

Have a great fall season and stay in the wind!

Podcaster-Blogger of News, Tech, and Life View all posts by NetChatTV